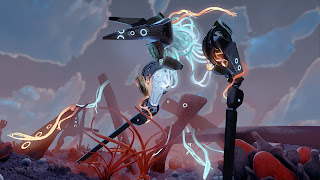 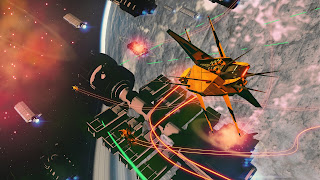 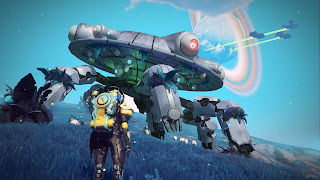 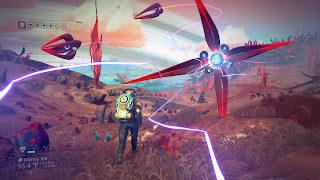 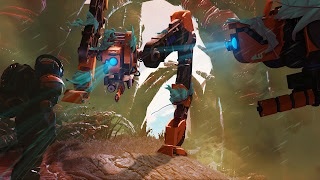 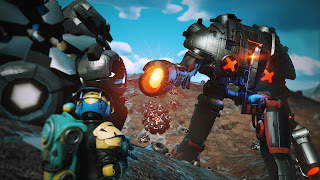 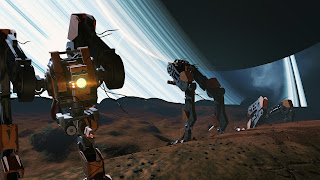 on April 23, 2020 No comments:
Email ThisBlogThis!Share to TwitterShare to FacebookShare to Pinterest 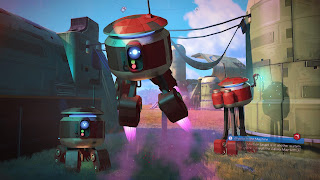 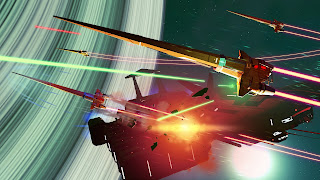 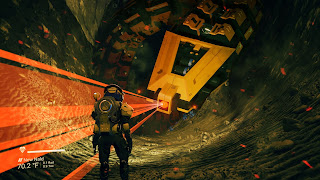 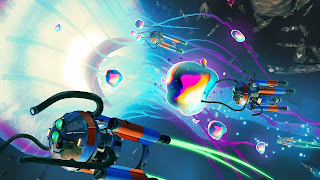 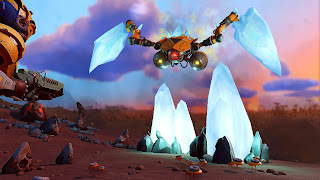 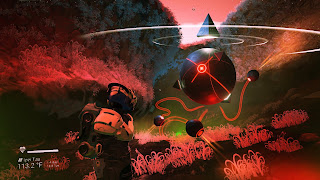 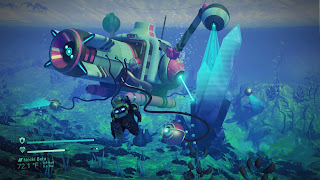 on April 23, 2020 No comments:
Email ThisBlogThis!Share to TwitterShare to FacebookShare to Pinterest

During the month of March, I participated in the #MarchofRobots challenge. Being that I had to design a robot a day, I decided to design robots as if they existed in the game No Man's Sky. Using the lore and already existing content of the game, I sought to create robots that were consistent with the game's style and lore. 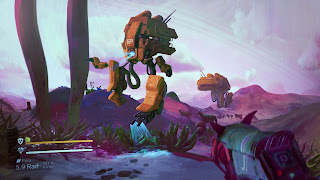 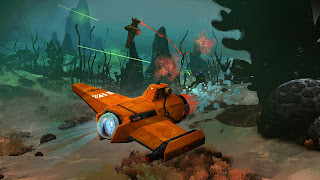 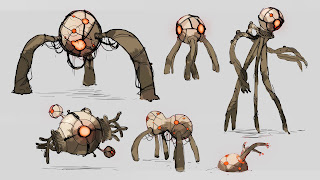 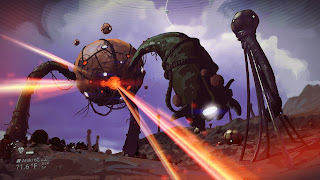 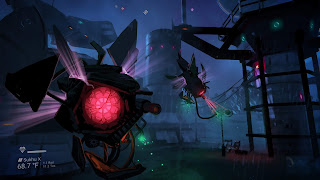 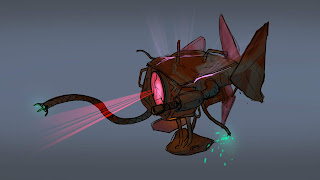 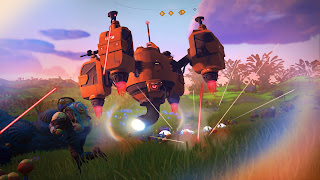 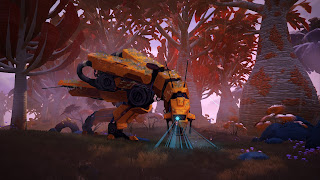 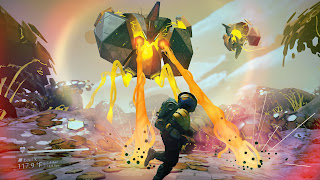 Sean Cruz
Hello, I'm Sean. I love visualizing, sketching and creating interesting worlds for video games. The idea of being able to interact and navigate these fantastical spaces has always been something I want to produce for others to enjoy. I'm available for freelance work and other projects and opportunities.

For questions or professional collaborations, email me at:
Seancruzart@gmail.com